The long awaited release of Pokemon Go finally happened almost a week ago.
I’ve been pretty psyched about it since Niantic announced it last winter. Even more psyched when I was chosen to be a beta tester at the end of May.

Server load has made the game unplayable at times, which is frustrating, but overall I’m still excited to partake in this adventure. I chose Team Valor, due to my inner child always choosing Charmander as my starter. Fire forever. I noticed the Valor team logo was, well, rougher than the other two team logos. It didn’t seem to fit as well with the smooth edges of Team Mystic and Instinct. So, of course I had to fix that. 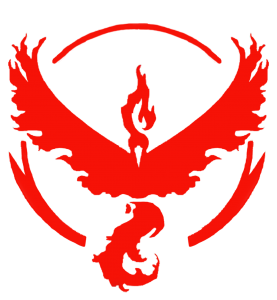 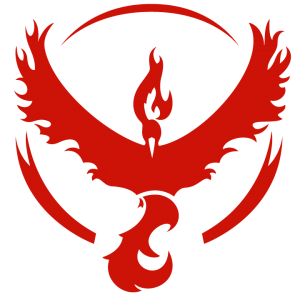 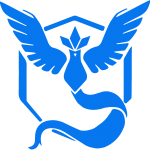 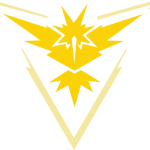 See what I’m saying? Anyway, great game. I would suggest you play it but chances are you already are, so join me in Valor!!